Docker is slow on your MAC?

This can have many reasons! It's good to have a basic knowledge in Docker and also to cleanup your system. We want to give you some insight in our best practices which work really good for us.

One of the most mistaken things out there when people say Docker for MAC is slow, is because they use bind-mounting with a huge number of files (assets, caches, and more). And yes, Shopware and also Symfony have lots of these files. In Linux it works better, but shouldn't we just make a step back and focus on what the problem is?! Docker offers us a way of running a separate and isolated system on our host machine. In combination with lots of deeper integrations such as "docker cp", "docker exec", "bind-mounting" and more, we tend to think we really need these things. And that's the problem! Our best practice is to use SSH/SFTP and strictly avoid any bind-mounting and anything that shares files between your host and your container!

But what about coding and all these developer tools?!

No worries. It always worked that way in earlier days. Write code on your host, and use SFTP automatic uploads. If you have any watchers - just run it in your container and as soon as you upload anything using SFTP, they will start to recognize changes and give you the expected output. Simple and easy, isn't it?!

But hey, my initial upload with SFTP just takes too much time!

Yes, that's correct! For initial uploads we do indeed use the "docker cp" command. That's a lot faster. So just use this command, maybe do some "chown" permission changes and then go back to SFTP upload. Here's an example:

You might experience performance problems after your MAC has been in sleep mode for a while. This is usually if you come back from lunch or from long meetings. If it's disturbingly slow, simply restart Docker and start dockware again. That's the easiest thing. You can also prevent your host from sleeping or from turning off its disks in such cases. 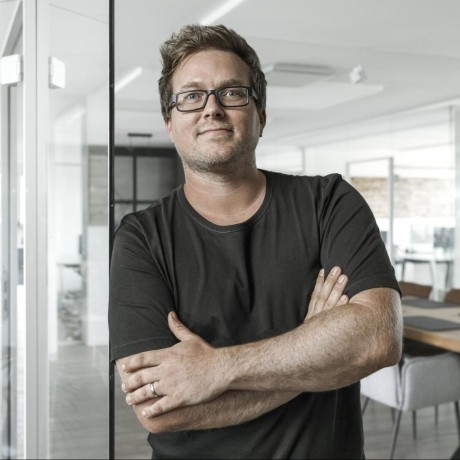